Do You Really Know How Much Sodium Is In Foods? Try This Test.

You may be surprised to learn how much sodium is in many foods.

Answer: American cheese.  It is a highly processed "cheese-like" product.

True or false: More sodium can be found in potato salad than mashed potatoes. 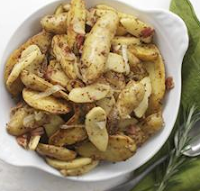 Answer:  True. Salt is often added to commercially prepared potato salad for taste.  For a healthier version, make your own.


Which snack has more sodium?
1 oz. potato chips or 1 oz of hard pretzels? 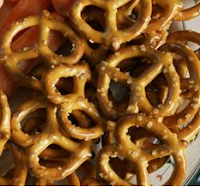 Answer: Hard pretzels can have more sodium for the same total weight than potato chips, because salt is added to hard pretzels for texture, not just for taste.

Answer: The Italian dressing.  Most prepared salad dressings can be  high in sodium, depending on the dressing type.

True or false:  2 slices of ham have more sodium than 2 slices of oven roasted turkey breast. 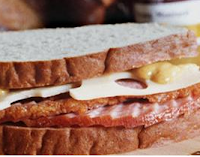 Answer: True. Sodium in processed meats like ham, bacon and hot dogs can come from salt added for taste and sodium containing ingredients used as preservatives. 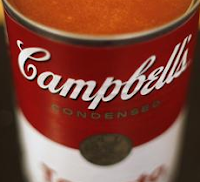 
Posted by A Fitness Minute with Pat Anderson at 9:44 AM